Member of Parliament - Theresa May 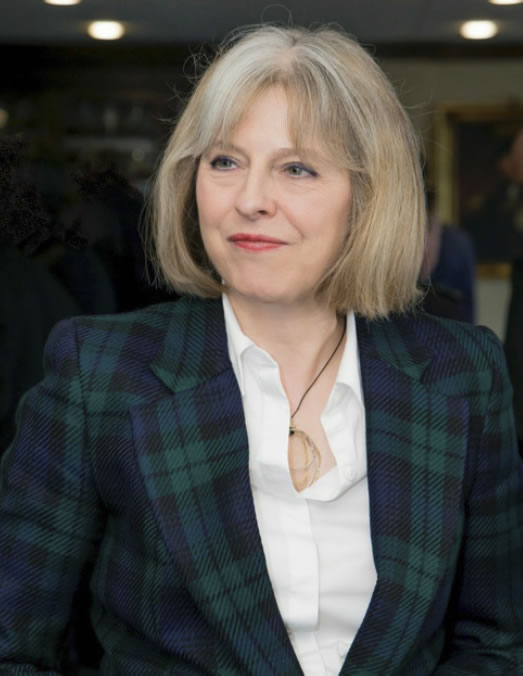 Our elected Member of Parliament for Sonning is Theresa May.

Theresa can be contacted on the addresses below or via her website: www.tmay.co.uk

Theresa was elected Member of Parliament for Maidenhead in May 1997. She lives in the constituency and is an active local campaigner. Her local activity has included campaigns to improve the local train service, bring a minor injuries unit to St Marks Hospital, and improve Maidenhead town centre.

Theresa was appointed Home Secretary in May 2010. In this role she led the Government’s work to free up the police to fight crime more effectively, secure the borders and reduce immigration, and protect the UK from terrorism. She was also Minister for Women & Equalities from 2010 to 2012.

Following her election as Leader of the Conservative Party, Theresa was appointed Prime Minister on 13th July 2016 and served in this position for three years.